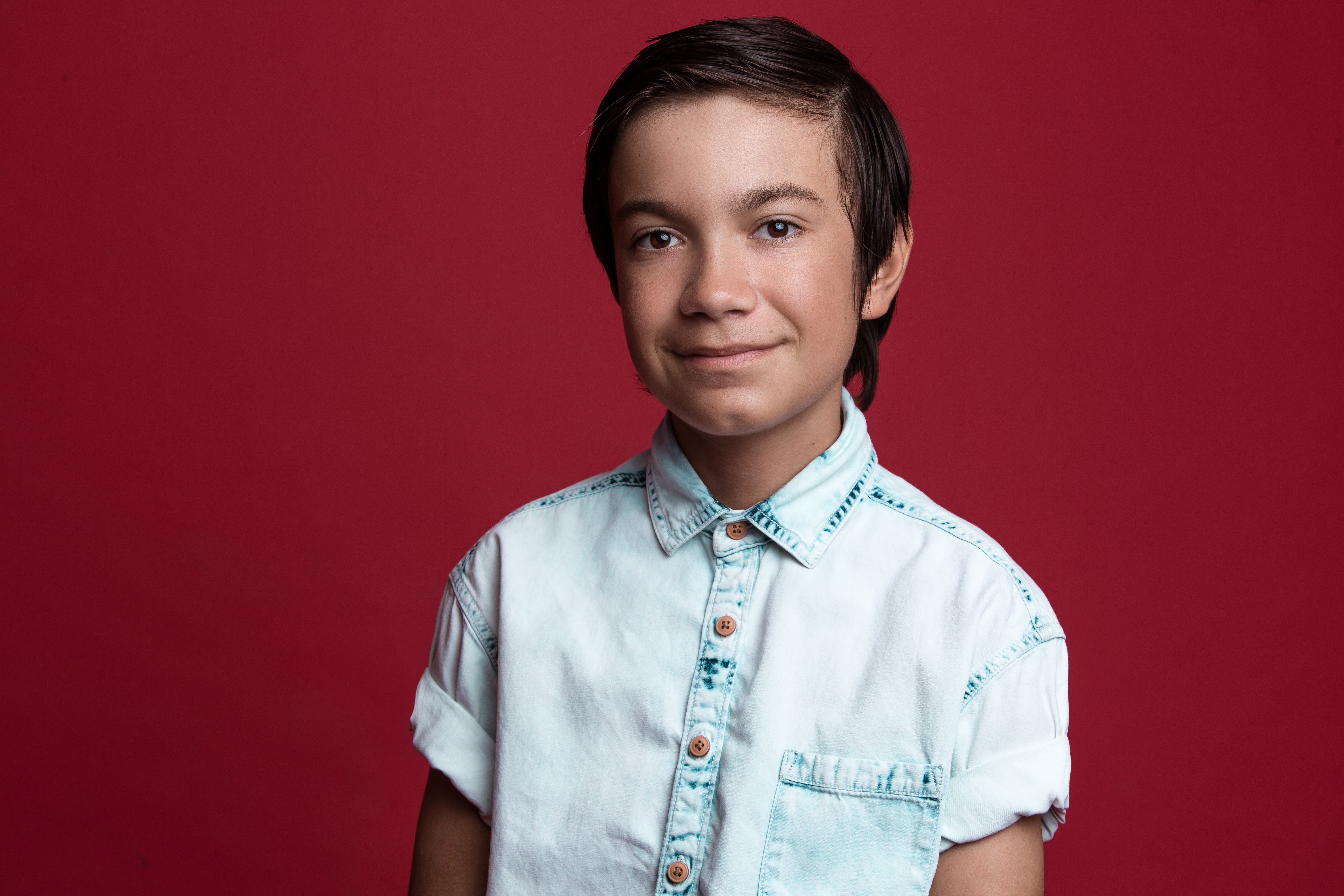 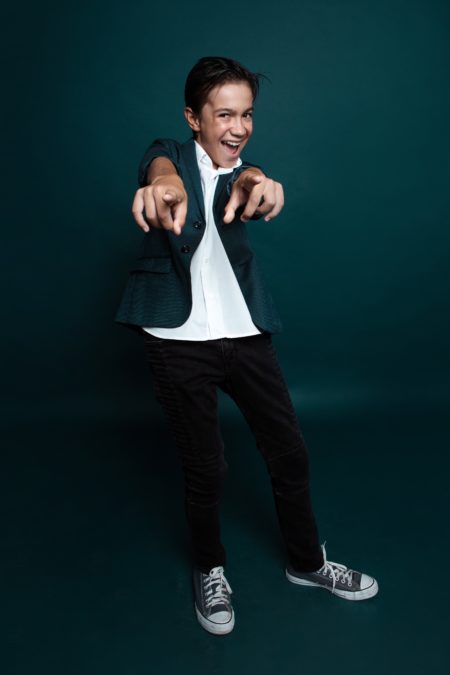 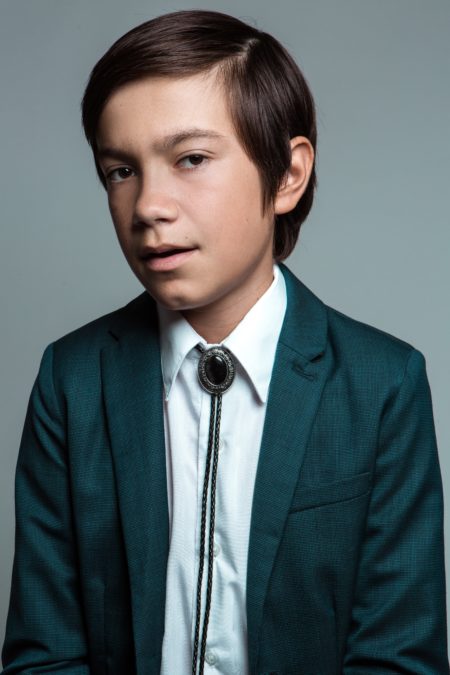 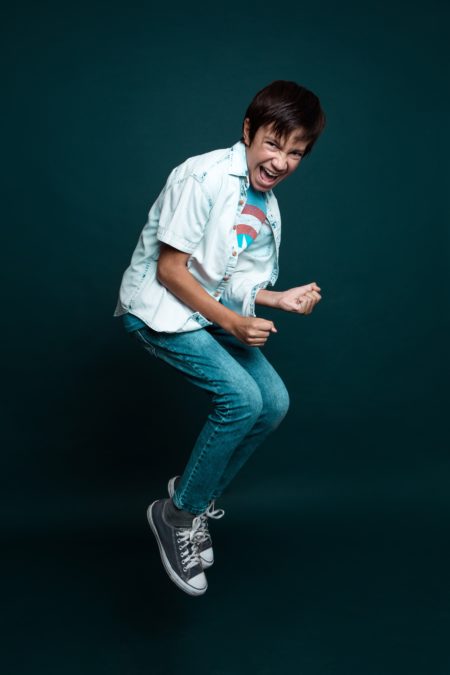 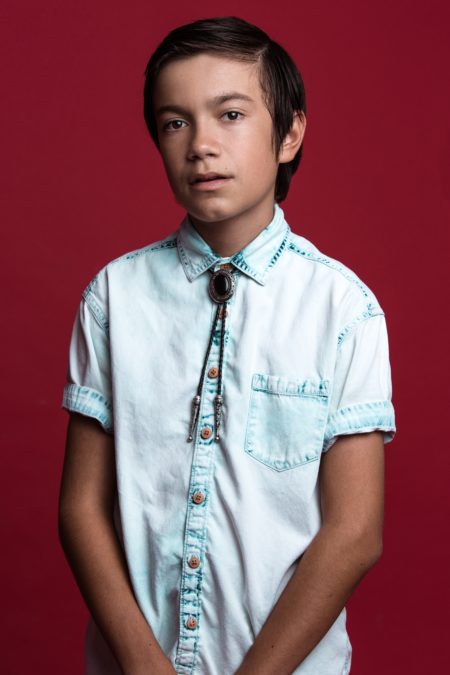 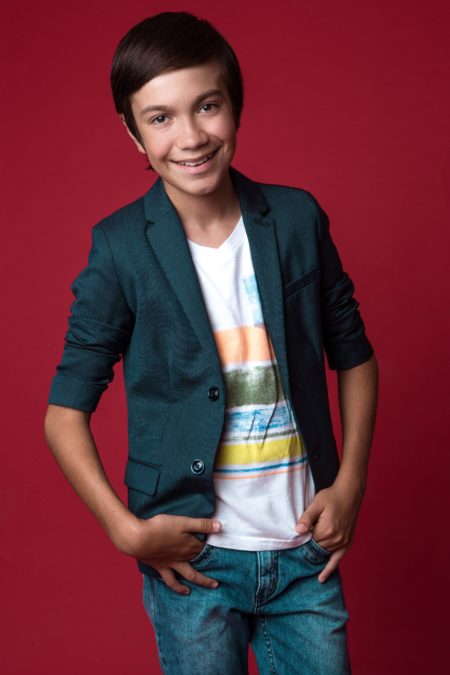 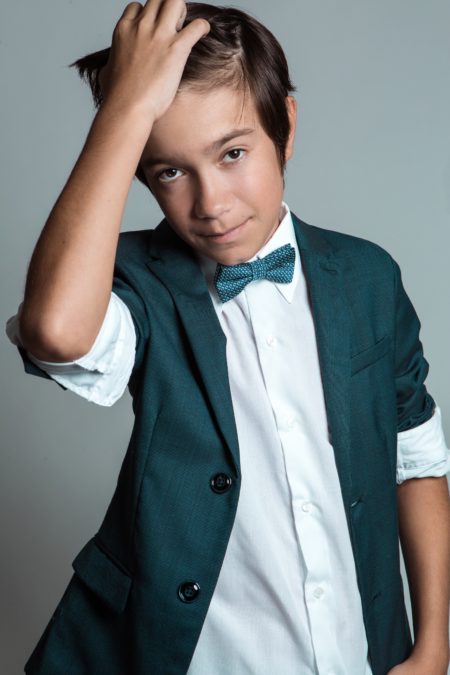 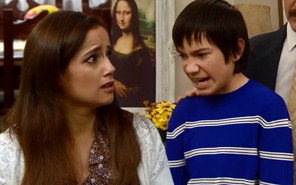 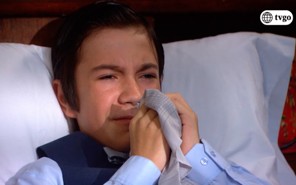 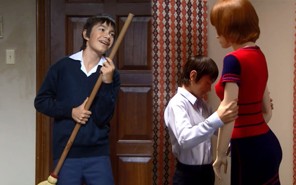 Hello! My name is Samuel Sunderland and I am a peruvian american actor. Yes, I speak fluent english! I was born on January 23 rd 2004 in Lima, Peru.

My acting career started when I was 11 years old, when I was part of the drama play “King Oedipus” in 2015, produced by Teatro La Plaza, in which I was lucky to act next to renowned local actors as Pietro Sibille and Paul Vega. My character was the Greek Chorus which was played by 3 kids, in a risky and challenging move by director Jorge Castro. I learned a lot in this role because the scripts were long and complicated with a great dramatic load. Finally the result was worth the effort because we completed a successful two and a half months and the play won the local Premio Luces 2015 award in the Best Theatre Play category. Continue reading